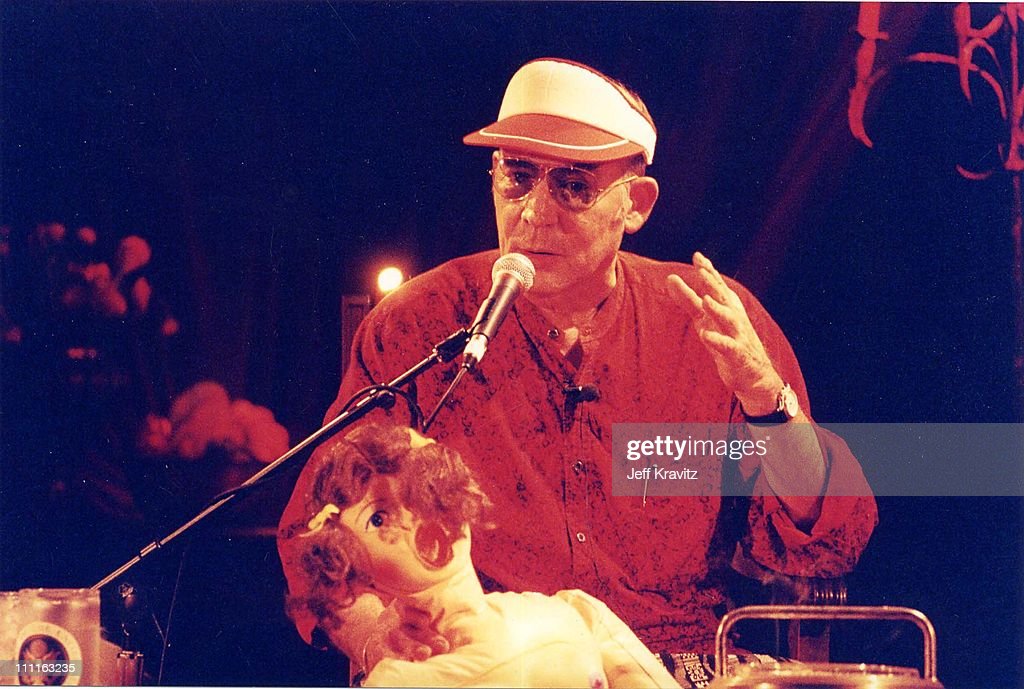 “Hechtman said he wasn’t scared during the ordeal because he was confident he could convince his captors that he was not behind the airstrikes. . . . But he admitted being concerned at one point that a ‘hothead’ might decide to shoot him.”—“Canadian Journalist Released by Taliban,” CBC News (December 2, 2001)

Though tragic mismatches between talent and inclination are everywhere to be found in this broken and burning world, few get on my nerves more than an ill-starred mismatch between story and storyteller. Many of the best storytellers have nothing but boring stories to tell, and many of the people with the best stories suck at storytelling—which is why people with the full package, people like Ken Hechtman, make such delightful dinner guests.

All sorts of crazy shit has happened to “Crazy Kenny” and he’s somehow—against all odds—lived to tell the tale.